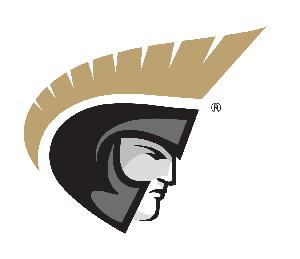 Why This is Important to Me

Why This is Important to Me

Anderson University's Student-athlete Advisory Committee is raising money to help grant wishes for children with critical illnesses!  Community engagement is a core value of NCAA Division II, and as a proud member of the South Atlantic Conference Anderson University's Student-athlete Advisory Committee is working hard to raise money to help grant these important wishes to children as they have done for several years now!  A wish come true helps children feel stronger, more energetic, more willing and able to battle their critical illness!  Please help us Make-A-Wish come true for the next child and inspire hope for their family!

Thank you for supporting our cause!

The Anderson SAAC attends leadership development sessions on various topics (i.e. Career Development, Health & Well Being), represent the student-athlete voice on campus, attend conference, regional and national meetings, have input on NCAA legislation, serve the local community with outreach and engage the community on campus, and raises money for important causes like the Make-A-Wish Foundation!